In order to improve my Section B, I will include a description of synergy, which is the way in which various elements of a media conglomerate interact to promote linked products across different media.

My three chosen media texts were American Horror Story, The Vampire Diaries and The Originals.

How, when and where is the text consumed by the audience?

All three of my media texts are watchable and are all posted on prime time TV, as they would usually be available for the public to watch on a time between eight and eleven o’clock. 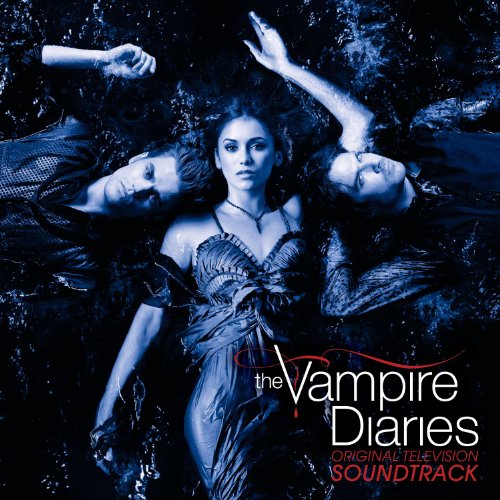 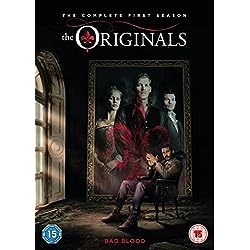