“The ban will cover men struggling with household chores or girls being less academic than boys.” Article is here 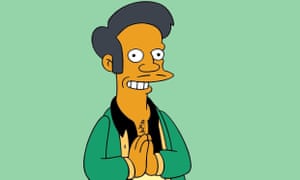 It is now the longest-running scripted US TV show. But celebrations are tainted by a race row over its Indian storekeeper…

Source: No laughing matter: how can The Simpsons solve its problem with Apu? | Television & radio | The Guardian

Cosmopolitan, which is known for its frank discussion of female sexuality, is removed from checkouts. 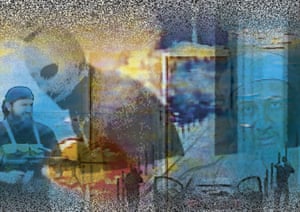 The long read: Just like news organisations, terrorists need an audience – and both have adapted their tactics to keep your attention

Disney have finally aired their first same-sex kiss on one of their main channels. Despite Disney’s constant nods of support toward the LGBTQ community in several of their other media products. they have never openly shown a same -sex kiss. Disney have always shown their support of the LGBTQ community, in movies such as Finding dory and Good luck Charlie, where there are lesbian couples.

Despite Disney’s subtle support of the LGBTQ community they had never shown a same-sex kiss in any of their media products. Their first same-sex kiss was shown on the show ‘Star vs. the Forces of Evil’. The showing of this kiss on such a public channel means that the younger generation get to see the different types of people in society. As well as gain the confidence they need to be themselves from a young age. It is easier for Disney’s young audience to accept who they are if they are comfortable with same-sex relationships. END_OF_DOCUMENT_TOKEN_TO_BE_REPLACED