Year 13 this week applied Marxist theory and Hegemony to audiences, allowing us to revisit some audience theories (Both credited to Katz & Lazarsfeld, 1955); namely… 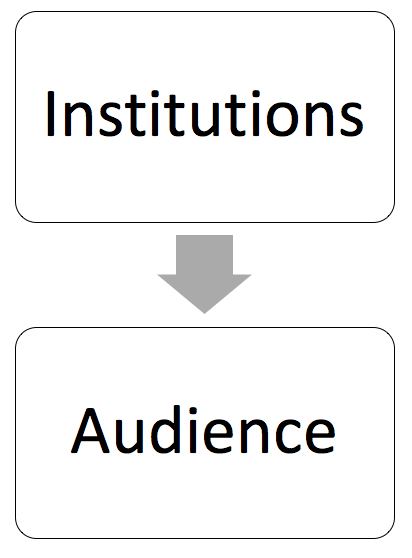 Here audiences are ‘injected’ with representations, values & ideologies directly from institutions – such methods are used in propaganda materials, for example. END_OF_DOCUMENT_TOKEN_TO_BE_REPLACED 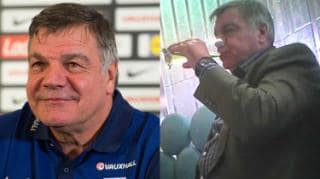 Sam Allardyce has lost his job as England manager this evening after an investigation by The Daily Telegraph revealed he used his position to negotiate a £400,000 deal and give advice to businessmen on how to get around Football Association rules on player transfers. 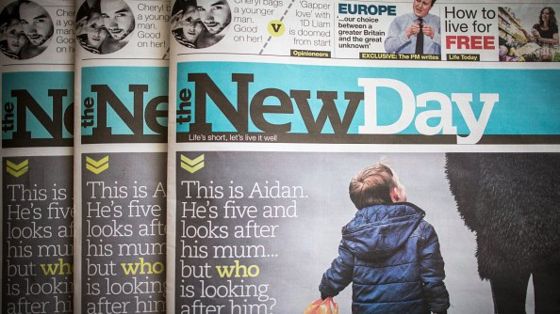 Daily newspaper the New Day is set to close on Friday, just nine weeks after it was launched by publisher Trinity Mirror.

Can We Trust the Media?

Most media that is published is in some way contorted in a way to reflect the view of the person who wrote the media text, no matter how much they try to deny it. This leads to the question ‘Can we trust the Media?’

On the bright side, we can. News outlets desperately try to obtain the latest news stories through any way they can; they send countless of journalists and reporters to the same scene, equipped with microphones and cameras. The media can be trusted as they often report the truth; in recent events, the news has largely been accurate in reporting the terrorist attacks in Tunisia, France and Kuwait. For example, both Sky News and the Telegraph [1&2] explain that ’30’ people have been confirmed as British victims of the attack. END_OF_DOCUMENT_TOKEN_TO_BE_REPLACED

Can we trust the Media?

Nearly every media text we consume today as an audience is controlled by an organisation. This organisation however can deform or control the texts they produce in fit with their ideas, though occasionally these ideas are controversial, illegal or simply not factual. Can we trust the media?

My starting argument begins with, no, we cannot trust the Media. 83% polled [1] stated that no, you cannot trust the media, while 17% said yes. This large divide is not entirely mere opinion- the film Starsuckers  [3] showed how the fabrication of a celebrity’s medical record was widely accepted by newspapers as authentic- despite the information being more gossip than news the newspapers were eager to publish the story. END_OF_DOCUMENT_TOKEN_TO_BE_REPLACED

▶ Can We Trust the Media? (Baudrillard) – 8-Bit Philosophy – YouTube.

Thanks to @meganjermy1998, @leannebanjo & @deimante97 for finding this gem. The author, Wisecrack, has more relevant videos on their channel too!